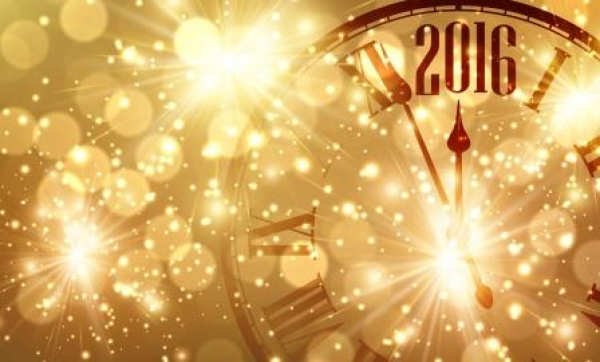 The earliest records of New Year’s celebrations come from the ancient Babylonians, who over 4,000 years ago held an 11 day festival in late March when the first new moon following the vernal equinox (equal sunlight and darkness) signified the beginning of the New Year.  For other ancient civilisations, the first day of the year occurred with an agricultural or astronomical event, such as in Egypt, with the annual flooding of the Nile, which coincided with the rising of the star Sirius, or as in China where New Year begins on the second new moon after the winter solstice.

The Romans however, decided to realign their calendar with the sun, moving away from festivities which were largely pagan in origin, and so Julius Caesar instituted January 1 as New Year, in honour of Janus the Roman God of New Beginnings.

It is believed the ritual of making New Year’s Resolutions comes from the Babylonians, desiring a year of good fortune and favour from their Gods, would promise to repay debts and return borrowed farming equipment.

If you’re among the many carrying on this tradition, you would know that starting out with good intentions alone is often not enough to see you to attain goal.  Especially if you are seeking personal change such as quitting smoking, losing weight or ditching some other entrenched habit.

To assist you in staying strong in 2016, Whispered Wisdom Hypnotherapy would like to share with you the main reasons resolutions fail.

Ring In Your Resolutions

There is much historical debate surrounding the phrase “ringing in the New Year”.  It is often linked to the tradition of towns sounding their bells to signify the ending of one year and the beginning of the new.  Spiritually, the use of bells or chimes is also significant in banishing stagnant or negative energy, and raising positive vibrations as in the historic sounding of the “passing bell” or “death knell”.

At Whispered Wisdom Hypnotherapy we know that if it’s worth having, your resilience and tenacity will be your greatest ally.  We also know that in a world promoting instant gratification, your thoughts are your greatest foe.

Whatever change you’ve decided to make, from kicking the habit to dropping some kilos, if you’re committed, let us help you make your plan and achieve your result.

Join us for the Resolution Revolution 2016. 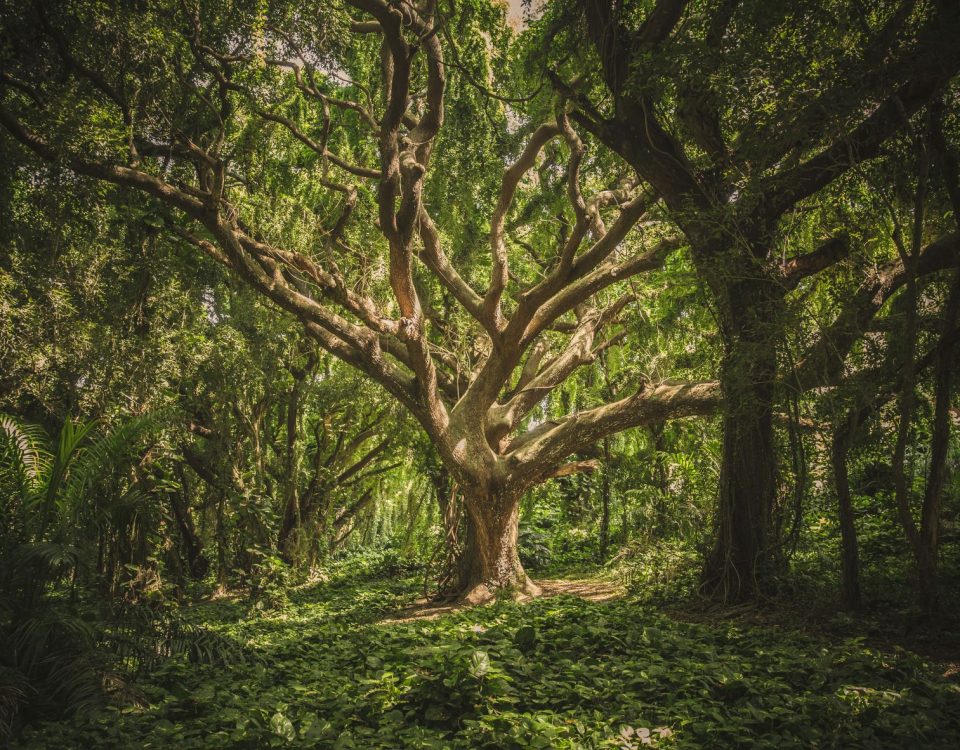