That’s nice, but how are you, REALLY? 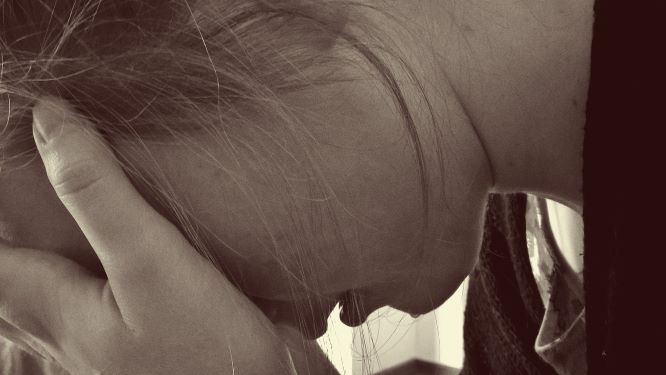 Bullying in the workplace costs Australia an estimated $36 BILLION per annum.  Yes, you read that right…$36 BILLION a year!

According to information from University of SA, in a recent study comparing Australia with 31 European countries, Australia ranked sixth highest, making our land down under the home of some of the worst workplace bullying in the developed world.

Broken down further, around 10% of workers have admitted to being bullied in the workplace, however research suggests more often than not bullying is unreported, and up to two-thirds of our workforce may have actually been unfairly treated on the job.

For those curious for a few more facts, SafeWork Australia, the statutory body responsible for the development of national workplace health and safety policy and workers compensation, reports on average 20% of claims made for serious mental health conditions are attributed to bullying or harassment each year.  This is double the number of those caused by exposure to workplace or occupational violence.

You’ve probably already guessed, the most likely result of workplace bullying is depression, psychological distress, and emotional exhaustion.  Worse still, if you’re one of the 20% who have lodged a claim for workers compensation, despite your state of distress and exhaustion, I expect you’ve had to tell your story countless times, to supervisors, managers, your GP, insurers, rehab co-ordinators, maybe even psychologists, psychiatrists, investigators, colleagues and unions.

Chances are your GP has given you time off work, perhaps with medication, and if you’re lucky a referral to a counsellor or psychologist.  This is just what conventional medicine should do, to help you manage your symptoms, but it sure is going to take some time for you to get on top of it.  In the meantime, while you’re in that place of exhausted disconnect, life is moving on for your family members and your colleagues, and the longer you’re away from work, the more time you have to worry about it, often in isolation.

Then there’s the complications about what is covered by workers compensation and what’s not… and sadly this is where heels can get dug in.  Work should pay right?  You’re in this predicament because of them!  Finally, there is that other backdrop… you know, the one in which some colleagues support you and others sledge you?  There – it’s said.

But there is another alternative.

Just imagine, it’s still early days, the first of the bullying behaviour has just occurred, leaving you angry and upset.  But instead of adopting the bloody-minded approach and marching headlong back into it, chin up, because that’s what you think your workplace culture expects you to do, no, instead, you take a step back, a deep breath, and mentally draw a line in the sand.

You decide to be professional right now, because deep down, consciously, you know it’s about them, not you, even though you’ve been wounded.  You have a shift to finish, and that line in the sand is about you taking action and no longer being a victim after today.  On the car ride home, you think about it some more and you realise this bullying has triggered within you some memories and feelings of other times in your life when you’ve been ridiculed, targeted or treated as less than.

Because you’re intelligent you know that stress is cumulative, so you take the alternative path and seize responsibility for your wellbeing, rather than becoming bitter and twisted, or worse – crushed and defeated.  Because let’s face it, you’ve seen too many people almost destroyed by hierarchical work processes and systems that change nothing.  To hell with it, you call that friend of yours, a frontline health worker, and ask who they saw when they were off work battling depression?

And they give you our phone number.  Because this actually occurred.  Earlier this year.

What happens next?  You make the call, admitting you feel a little unsure and we chat about why your mind and your body has reacted in the way it did under these circumstances.  Then I tell you a little about the technique we use and you get to go away and think about it – no hard sell – because we find that approach bullying.

If you decide to go ahead, and if we agree you’re ready, we use hypnosis to deal with your distress, past and present, right where it’s stored in your unconscious mind, and in your body.  (Yes, it is also stored in your body – think about that queasy, butterflies feeling you get in your gut when things kick on.)

The hypnosis moves you to an emotionally empowered position, and allows your body to return to a state of calm.  This happens over three to four, highly personalised, safe, and effective sessions, spread across three to four weeks.  It doesn’t retraumatise you, it steps you through to a place of strength, safety, and confidence.

Just so you know, this technique is just as effective if you are further down the track, even at that crushed and defeated stage.  It’s just that we’re advocates for early intervention, because 20 years of experience shows it works.

Now it’s up to you.  If you want to be the victor, rather than the victim, make that call. 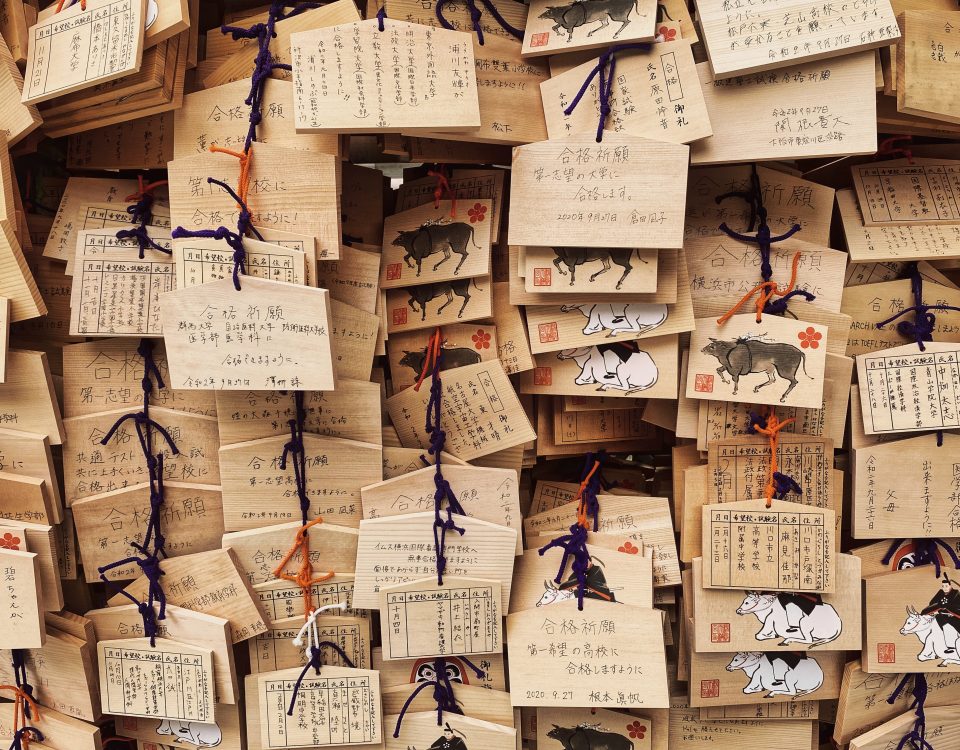 In Japan, Shinto and Buddhist worshippers write wishes on small wooden plaques, called Ema, and hang them for the spirits to receive. Photo by DLKR on Unsplash

Of Gratitude and Intentions