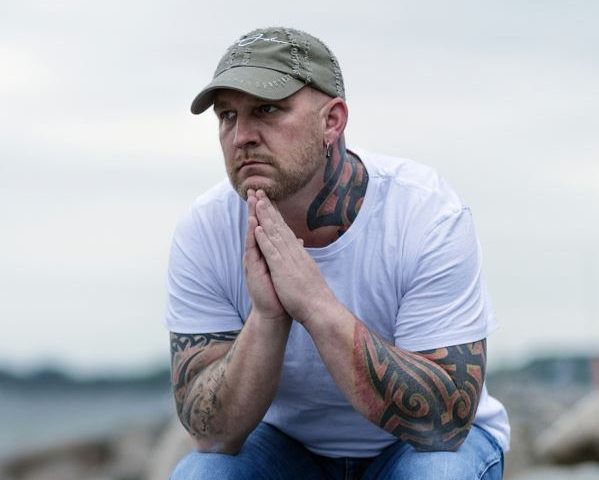 Most men suck at saying how they feel, and they’re even worse at asking for help.

Many of us are aware that the male suicide rate in Australia is high. But just how high?

Well, almost double the national road toll, or an average of six out of every eight suicides per day.  Clear as mud?  No?  I’ll spell it out –  75% of suicides in our great southern land are men.  Let that sink in.

The majority of male suicides are actually the result of a range of distressing life events, or traumas, such as relationship separation, financial problems, relationship conflict, bereavement, recent or pending unemployment, family conflict, and pending legal matters.  Compounding this, men are more than twice as likely to dull their distress by using alcohol.

Let’s move on now to the soaring increase of diagnosed mental conditions, like depression and anxiety. The annual HILDA (Household, Income and Labour Dynamic in Australia) Survey of 17,000 people from 2009 to 2017 found that while men report lower rates of depression and/or anxiety than women, the increased rates have almost doubled to 11% for young men between 15 and 34 years suffering both, while rates of depression and anxiety individually run at almost 9% each.  For men aged 35 to 54 years, the combined rate jumped to 14%, and for those 55+ rates increased to 12%.

Knowing men aren’t generally talkers, what can they do to deal with their unprocessed pain? Firstly, they can know and understand that they are not alone. They can know that somewhere, some other man, has battled the very same thoughts and has felt similarly overwhelmed by the same feelings, at some time. They can know the traditional stereotypes of being strong and silent, are not necessary, and the stigma regarding seeking help is falling away.

They can also know that there is proven therapy out there getting results, that does not require them to relive their trauma, or to talk about it, and that this therapy is quick, safe and effective.

How do we know?

Men carrying the weight of childhood abuse, marriage breakdowns, loss of access to children, financial distress, forced redundancy, workplace traumas, and those facing legal proceedings make up a large proportion of our clients. These men are from a variety of backgrounds including police, paramedics, correctional officers, miners, soldiers, truck drivers, single fathers, retirees, etc. Some are undiagnosed, some have self-harmed, some are filled with rage, and some suffer panic attacks.  All carry trauma associated with life’s distressing events.

If you’d like to know more about how we may be able to help you, or someone you know, give us a call now.